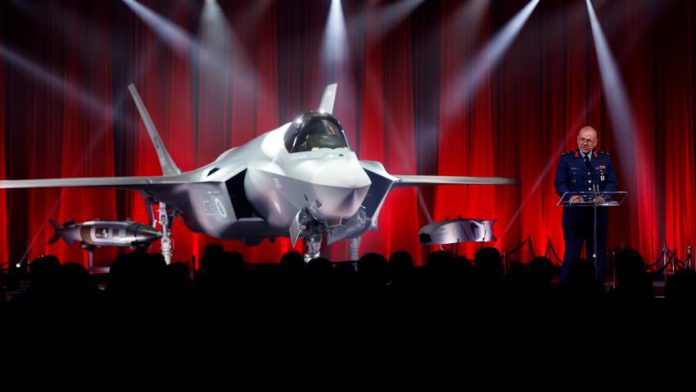 The other day, we were hosted at the Presidency of Defense Industries in Kızıldere, Ankara, by İsmail Demir, who has been serving as the institute’s president since 2014.

After giving an account of all that was done and achieved in 2020, he continued to enlighten us regarding the industry’s goals for 2021.

Everybody is aware of the spectacular developments in the defense industry, which has become Turkey’s crown jewel.

Let me remind you of two facts:

1-While three Turkish defense industry companies made it to the top 100 defense firms globally in 2017 in terms of turnover, this figure rose to seven in 2020.

A group of my journalist colleagues, including myself, received valuable responses to the questions we asked Demir during our meeting.

Defense industry products are used by Turkish armed forces. What is their feedback?

This is one of our essentials. Developments following the July 15 coup attempt, in particular, are much more positive. This is truly a key point: If you have a product to offer, then the user needs to prefer your product instead of a foreign one.

In the case of any flaws, we make alterations based on the feedback we receive to improve a product’s shortcomings. Thus, coordination is extremely well in this sense. Especially the feedback from locations where Turkey has launched military operations. Our colleagues sometimes work directly on the battlefield. They make observations together. The feedback procured there is immediately implemented as a solution. This is one of the factors that provides the greatest added value and paves the way for us. One is the user’s will in choosing to use this product, and the other is their trust in a home-made product. We thank all our users in this regard.

We have a four-year time period with respect to Siper, our own long-range air defense system. Will the information obtained from operations concerning the S-400s help us reach their level by 2025 or 2026? We will come close. However, I can say that in relation to the other layers that our air defense will be up and running.

Air defense is one of the fields in which technology is used most intensely. You position them in certain points. You need to increase their numbers in order to provide full protection.

‘Major brain drain’ discourse is a perception operation. Nothing to be concerned about

In the last couple of years there used to be an exaggerated perception that a significant number of personnel were fleeing the ranks of the Defense Industry, that hundreds of people had left. This had to do with perception. Surely a certain number of employees did leave. But while 200 people from among 25,000 may have left within a year, there are many incoming personnel, in addition to those who want to join.

This too is an opportunity. On the contrary, it can even turn into an advantage.

I do not believe there is brain drain to an extent that should concern us.

The main parameter is to first ensure that we remain independent in strategic systems, and keep up with technologies of the future.

Turkey’s use of drones was a game-changer. Then there is taking the lead in fields that will dominate the future; if we miss out on biotechnology, human-robot relationships, and artificial intelligence while the world is hard at work in these fields, our loss will be very grave indeed, to say the least.

There are so many fields, that striving to be the best in every one of them is truly not an easy task – neither financially nor mentally. Therefore, it is better to prioritize a few areas, have game-changing elements in that one area, rather than pursuing all of them.

It can be said that being in the race to be one of the best countries in a few fields within the next decade is one of our goals.

‘We do not predict Caatsa sanctions to cause major damage’

We do not foresee major harm due to the U.S.’s Caatsa sanctions. There is no great risk involved within the scope of the articles revealed. They are all manageable and surmountable elements. We have no problem in this regard – unless other implementations or articles are introduced. I am saying this because of the F-35.

The F-35 partnership was declared before Caatsa. It has no basis or legal grounds. Unless this attitude is adopted, I do not think that there will be any major damage or harm at this stage.