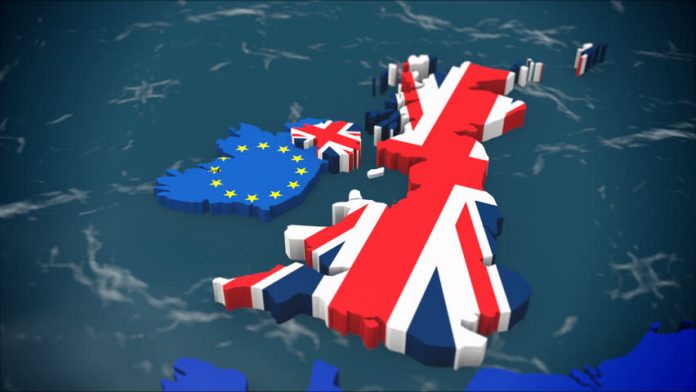 Thousands of homes in the United Kingdom are still without power more than a week after Storm Arwen struck the country.

The Energy Networks Association (ENA) said that 4,025 homes were still waiting to be reconnected as of early on Sunday. This is down from 4,700 homes late on Saturday.

The majority of the impacted homes are in the northeast of England, the ENA added.

Business Secretary Kwasi Kwarteng is expected to survey the damage from Storm Arwen in Durham later on Sunday. It comes after gusts of between 35-50 mph (56-80 kph) battered the country overnight on Saturday, with temperatures plummeting to below zero in parts of Scotland.

Met Office meteorologist Rachel Ayers said: “It will be a relatively nice day today, but overnight tonight it will be windy. Temperatures, with the wind and cloud cover, should stay up tonight. That should help things a little bit, but we are expecting some more changeable and unsettled weather. This unsettled weather isn’t going to help areas that have been impacted by Storm Arwen too much.”

Stewart Sexton, from Alnwick in Northumberland, is on day 10 without power. “Yesterday we had confirmation that it would be on by close of play today,” the 57-year-old told the PA news agency. NPG (Northern Powergrid) even called us back to say yes – confirmed – back on the fifth. However, it’s blowing 40 mph with rain here today so that confirmation is highly unlikely, if not impossible.”

The Ministry of Defense told PA that 297 personnel from the British Army and Royal Marines were still providing support to civil authorities and conducting door-to-door checks on vulnerable people early on Sunday.

On Saturday, Prime Minister Boris Johnson said he had calls with those leading the response to Storm Arwen, and the government is ready to further support the recovery work “in any way we can.”

The long delays have prompted energy regulator Ofgem to warn it will take enforcement action against network companies that failed to restore power to customers quickly enough. It has also agreed with firms to lift the 700 pound ($926) cap on compensation, which could be offered to those stuck without power.

The change will allow those affected to claim 70 pounds for each 12-hour period they have no electricity, and an initial 70 pounds for the first 48 hours of any cut.