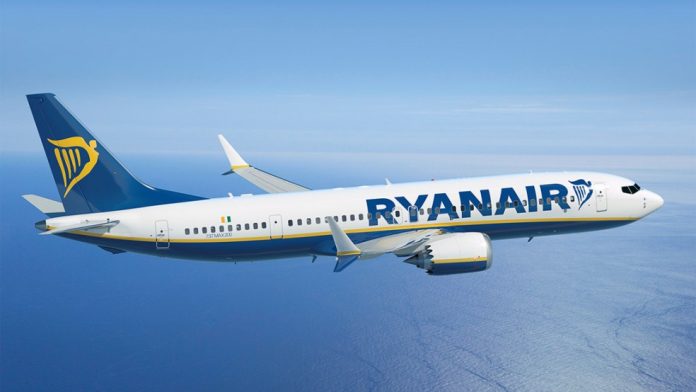 “We went back to profit in July, we’ll make a profit again in August because the recovery has been very strong in the peak summer period. But this winter will be difficult,” O’Leary said after holding a major press conference in London.

The Dublin-based carrier is trying to restore its pre-pandemic traffic, but that can only be achieved by lowering prices, he added.

“We’ll be recovering traffic but at lower prices. I don’t think we’ll make money this winter but we won’t lose a lot of money either.”

The airline is expecting traffic in August and September to be around 80% of pre-pandemic levels, he said, adding he hoped that would rise to 90% in November and December.

O’Leary meanwhile announced that Ryanair will operate 14 new routes from London airports in a bid to boost winter traffic.

It will launch flights to destinations including Helsinki, Stockholm, Zagreb, Naples and Grenoble.

“Ryanair is committed to rebuilding London’s tourism industry, jobs and connectivity as we grow across Europe and recover air travel to pre-COVID levels,” O’Leary told the press conference.

He also called on the government to scrap tests for fully vaccinated arrivals.

While he is optimistic about the recovery for short-haul budget airlines, O’Leary warned that “legacy” carriers could face more difficulties with the number of long-haul visitors to Europe remaining low.