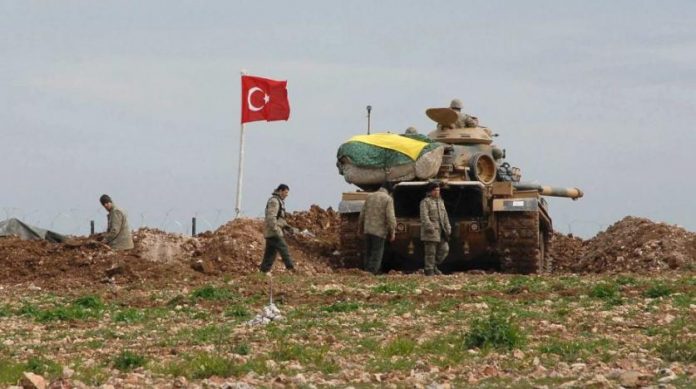 Earlier on the same day President Recep Tayyip Erdoğan convened an emergency meeting over tensions in the war-ravaged Syrian city.

Security sources told Daily Sabah that all ministers and senior officials, including the National Intelligence Organization (MİT) chief Hakan Fidan, were present in the meeting.

Meanwhile, the Directorate of Communications released a statement on the Turkish offensive against Syrian regime forces.

In September 2018, Turkey and Russia agreed to turn Idlib into a de-escalation zone, in which acts of aggression are expressly prohibited.

But more than 1,300 civilians have been killed in attacks by the regime and Russian forces in the de-escalation zone since then as the cease-fire continues to be violated.

More than 1 million Syrians have moved near the Turkish border due to some intense attacks.