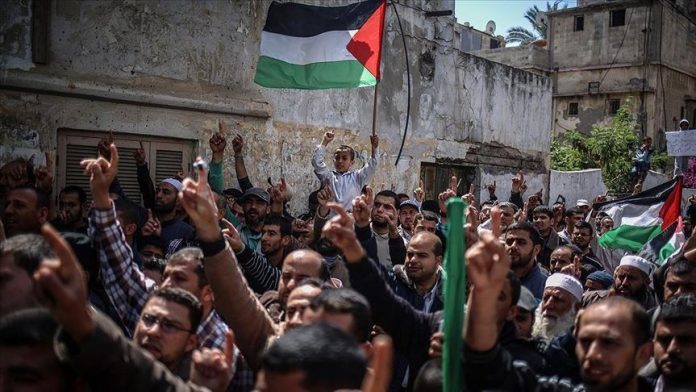 The Palestinian presidency has condemned the killing of a teenager in the northern occupied West Bank.

“The Israeli occupation government continues to insist on proceeding with the same policy of killings and field executions … in contradiction to legitimacy and international humanitarian laws,” Nabil Abu Rudeineh, a spokesman for the Palestinian presidency, said late Wednesday.

On Wednesday evening, a 16-year-old boy, Saeed Yusef Odeh, was killed in clashes with the Israeli army, in the town of Odla in Nablus province.

According to eyewitnesses, the clashes erupted after an Israeli force stormed the town in search of the shooting man at the Zaatara checkpoint in southern Nablus, on Sunday, which resulted in wounding three Israelis, one of whom died later. 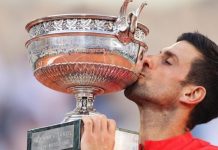 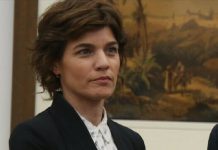