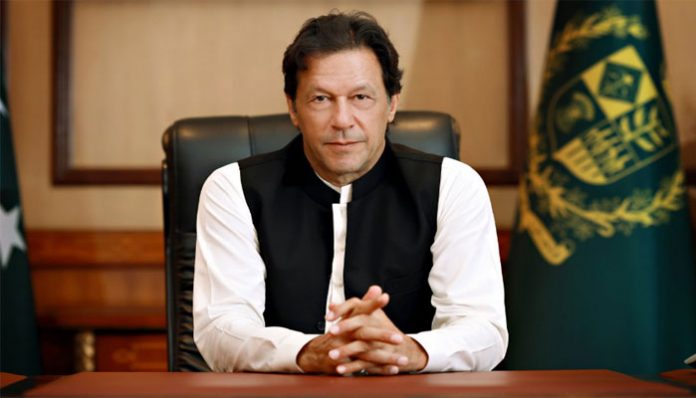 Addressing here at an event on Criminal Law and Justice Reforms, the prime minister said the massive amendments would help bring revolution in the criminal judicial system and simplify procedure for common man in way to justice.

The prime minister said for the first time, the government was making changes in the law made in British rule to bring improvement to dispensation of justice.

He said no government in the past ever thought about reforming the century-old laws in order to maintain status quo and accommodate the elite.

He said the civil law reforms were a step towards ensuring rule of law in line with Islam’s first socio-welfare State of Medina.

He quoted a hadith of Prophet Muhammad (Peace be upon Him) emphasizing that many earlier nations were destroyed where there was separate laws for the powerful and the weak.

Imran Khan said ensuring rule of law would encourage foreign investors and the overseas Pakistanis to invest their money in Pakistan.

He mentioned that formation of a statute of an independent prosecution service, forensic laboratory and prison rules were significant reforms.

He said law was made for mandatory dispensation of budget to police station to meet the expenses of investigation, besides deputing sub-inspector at police stations with preferably bachelor degree.

He said the trial judge would be made answerable before the High Court for not finalizing the case in nine months. The court can freeze any documents including identity card, bank accounts etc of an absconder, he added.

He urged the lawyers to support the reform of electronic recording of witness, whether in any language, to ensure accuracy and expedition of cases.

In cases of personal offences including murder or rape, the maker of the video will not be made mandatory to appear before law to render witness as proof of incident, he said.

He emphasized implementation of civil law reforms with an effective role of judiciary, benches and prosecutors and investigators.

Parliamentary Secretary Maleeka Bokahri said over 700 amendments made in the criminal procedure code was a milestone of the government of Pakistan Tehreek-e-Insaf and would ensure prompt delivery of justice.

She said for decades, powerful people took advantage of the loopholes in law, however the reforms would provide support to the poor seeking justice.