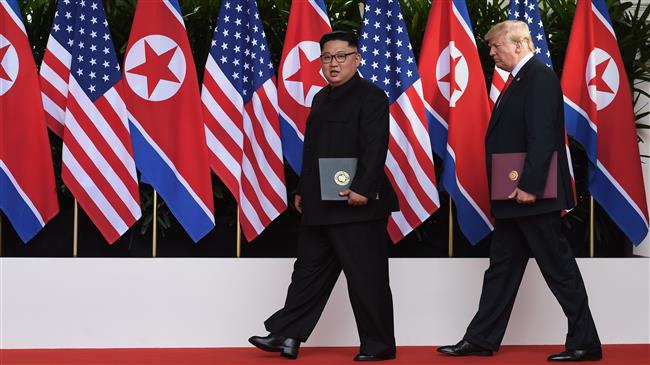 North Korea has continued to improve its nuclear and ballistic missile programs in 2021 and cyberattacks on cryptocurrency exchanges turned out to be a significant revenue source for Pyongyang, an excerpt from a confidential United Nations report seen by Reuters said on Saturday.

“Although no nuclear tests or launches of ICBMs (intercontinental ballistic missiles) were reported, North Korea continued to develop its capability for the production of nuclear fissile materials,” the experts wrote.

“Maintenance and development of DPRK’s nuclear and ballistic missile infrastructure continued, and DPRK continued to seek material, technology and know-how for these programs overseas, including through cyber means and joint scientific research,” the report said.

Since 2006, North Korea has been subjected to the U.N. sanctions, which the Security Council has strengthened over the years in an effort to target funding for Pyongyang’s nuclear and ballistic missile programs.

The sanctions monitors noted that there had been a “marked acceleration” of missile testing by Pyongyang.

The United States and others said on Friday that North Korea had carried out nine ballistic missile launches in January, adding it was the largest number in a single month in the history of the country’s weapons of mass destruction and missile programs.

“DPRK demonstrated increased capabilities for rapid deployment, wide mobility (including at sea), and improved resilience of its missile forces,” the sanctions monitors said.

North Korea’s representatives at the U.N. in New York did not immediately respond to a request for comment.

The monitors said “cyberattacks, particularly on cryptocurrency assets, remain an important revenue source” for North Korea and that they had received information that North Korean hackers continued to target financial institutions, cryptocurrency firms and exchanges.

“According to a member state, DPRK cyberattackers stole more than $50 million between 2020 and mid-2021 from at least three cryptocurrency exchanges in North America, Europe and Asia,” the report said.

In 2019, the U.N. sanctions monitors reported that North Korea had generated an estimated $2 billion for its weapons of mass destruction programs using widespread and increasingly sophisticated cyberattacks.

Over the years, the Security Council has banned North Korean exports including coal, iron, lead, textiles and seafood, and capped imports of crude oil and refined petroleum products.

“Although maritime exports from DPRK of coal increased in the second half of 2021, they were still at relatively low levels,” the monitors said.

“The quantity of illicit refined petroleum import increased sharply in the same period, but at a much lower level than in previous years,” the report said. “Direct delivery by non-DPRK tankers to DPRK has ceased, probably in response to COVID-19 measures: Instead, only DPRK tankers delivered oil.”

North Korea’s humanitarian situation “continues to worsen,” the report said. The monitors said that was probably due to the COVID-19 blockade, but the lack of information from North Korea made it difficult to determine how much U.N. sanctions were unintentionally harming civilians.