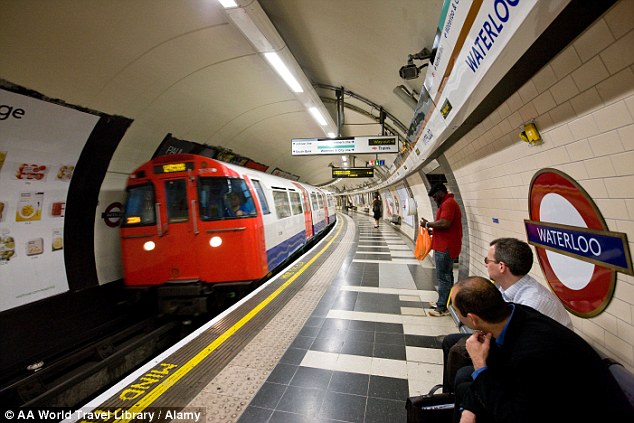 Travellers in London have been warned of “severe disruption” to the Night Tube this weekend as drivers stage a second round of strikes in a row over rosters.

Members of the Rail, Maritime and Transport (RMT) union will walk out for eight hours from Friday and Saturday evenings on the Central and Victoria lines, where the Night Tube is due to run.

The weekend overnight service, introduced in 2016, was suspended last year because of the pandemic and resumed last weekend, although it was disrupted by industrial action.

The union claims Transport for London has “ripped up” an agreement on drivers being allowed to choose whether to work on night services.

Further strikes are planned in the run-up to Christmas.

TfL said drivers will only work four nights a year, adding that new rosters have been agreed by other unions.

“While I’m pleased we managed to run a safe and regular service on the Night Tube last weekend despite strike action, there is still a chance of severe disruption this weekend and up to Christmas.

“We’ve been in talks with the RMT for months to try and avoid this needless strike action.

“I apologise to customers for the disruption they may face and urge the RMT to continue talks with us, rather than threatening London with further strikes at a crucial time for its recovery.”

RMT general secretary Mick Lynch said: “We are angry and disappointed that the Tube management have refused to move forward based on genuine and realistic proposals that could have enabled us to recommend the suspension of the planned action. As a result the strike tomorrow goes ahead.

“The issue at the heart of the dispute is that the dedicated Night Tube driver grade, which was popular with women and those with caring responsibilities, and which the union fought to get written in to the original Night Tube agreement, has been ripped up with complete disregard for the staff themselves.