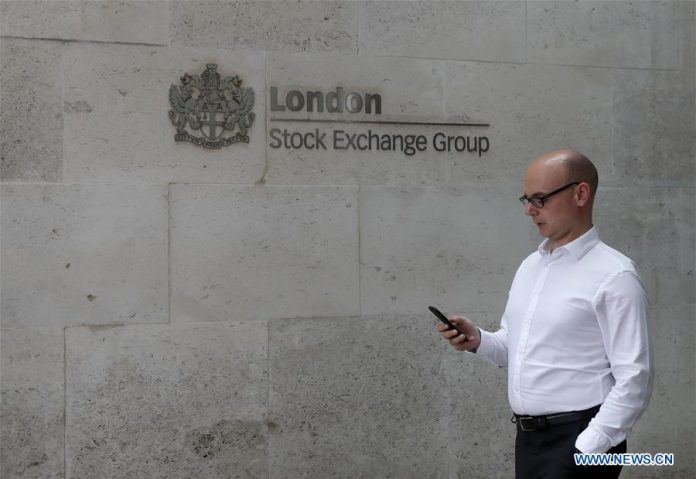 LONDON (Reuters) – The London Stock Exchange Group confirmed a 25% pay increase for its CEO David Schwimmer on Monday, saying most shareholders backed the package to reflect the exchange’s $27 billion takeover of data and analytics company Refinitiv.

Shareholders at the annual meeting in April voted by 76.5% in favour of the pay package, but given that 23% had rejected the pay increase, the board had said it would consult further with shareholders.

“These engagements confirmed that the large majority of shareholders continue to support the decision and recommendations of the Remuneration Committee as the Group becomes a significantly larger and global business,” LSEG said in a statement on Monday.

Refinitiv was carved out from Thomson Reuters, parent of Reuters News, in 2018 by a consortium led by Blackstone before being bought by LSEG in a deal finalised in January 2021.