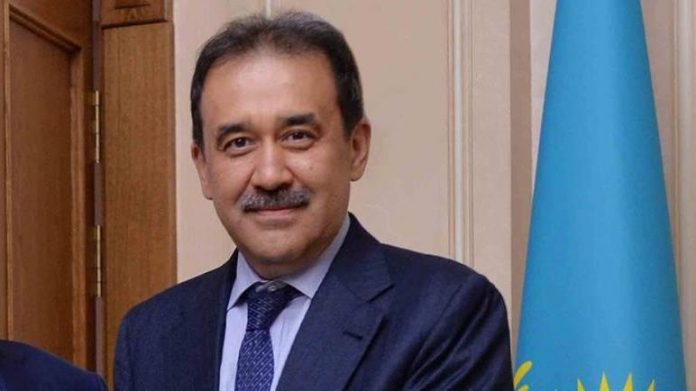 Former head of Kazakhstan’s National Security Committee Karim Massimov has been detained on suspicion of treason, the committee said on Saturday.

In a statement, the National Security Committee said that a treason investigation was launched against Massimov on Thursday, adding that he has been placed in a temporary detention center.

Massimov, who was appointed in 2016, was dismissed from his position on Jan. 6 by President Kassym-Jomart Tokayev as nationwide protests continued.

The protests against the increase of liquefied petroleum gas (LPG) prices have grown into massive riots across Kazakhstan over the past week.

So far, 4,266 people were detained, including citizens of neighboring countries, the Interior Minister said in a statement.

According to the Kazakh Interior Ministry, at least 18 security officers and 26 protesters have lost their lives during the ongoing unrest.

In response, Tokayev declared a state of emergency in the commercial capital Almaty and the oil-rich Mangystau region from where the protests spread to the rest of the country.

Deputy Chairman of the National Security Committee Samat Abish, who is the nephew of former Kazakhstan President Nursultan Nazarbayev, was also sacked.