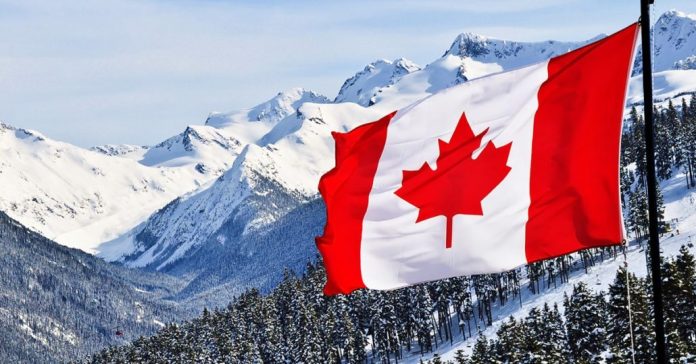 Canada on Saturday announced its intention to appoint a special representative on combatting Islamophobia as part of the country’s anti-racism strategy, five years after a deadly mosque shooting in Quebec.

“This year, on the eve of the five-year anniversary of this act of terror (mosque attack in Quebec City), the Government of Canada stands with and supports Muslim communities across Canada and reaffirms its commitment to take action to denounce and tackle Islamophobia and hate-fueled violence,” the government said in a statement.

Underlining that Islamophobia is a reality for Muslims across Canada and around the world, it noted that building a more inclusive country and combatting discrimination is a must.

“The special representative appointment … will be an additional step in the government’s ongoing work through Canada’s Anti-Racism Strategy to tackle Islamophobia in all its forms,” said the statement, noting that this had been recommended during a National Summit on Islamophobia held in July 2021.

Sharing the statement on social media, Prime Minister Justin Trudeau pointed out the need to end Islamophobia in the country.

“Islamophobia is unacceptable. Full stop. We need to put an end to this hate and make our communities safer for Muslim Canadians. To help with that, we intend to appoint a Special Representative on combatting Islamophobia,” he said.

Canada last year declared Jan. 29 a National Day of Remembrance for six people that were killed and 19 wounded in the 2017 Quebec City mosque shooting rampage.