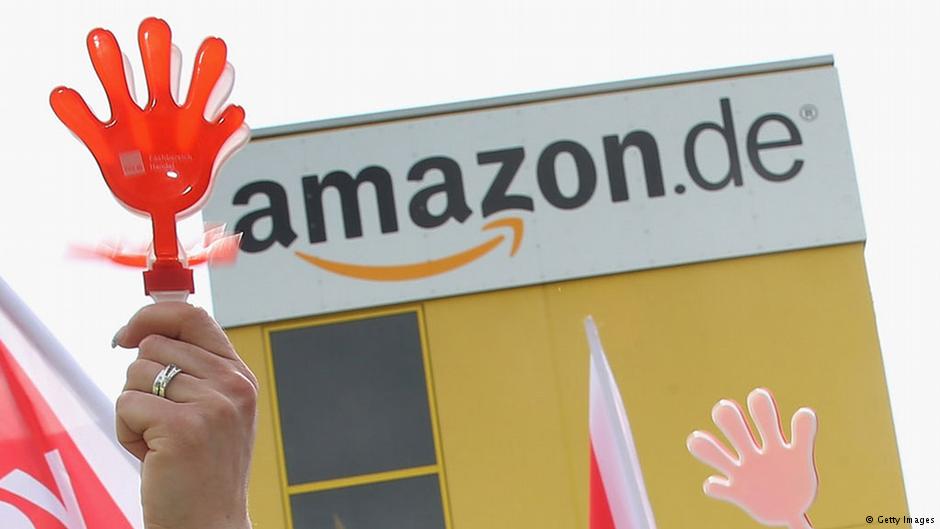 British Chancellor of the Exchequer Rishi Sunak says he is seeking support from Britain’s allies for a new way to tax online retail giants like Amazon.

Days after delivering the budget, the chancellor is looking ahead to the G-7 summit in Cornwall in June to meet his finance minister counterparts as he attempts to level the playing field for Britain’s struggling high streets.

“One of my priorities in the G-7 this year, which I’ve already started work on, is to try to get international agreement on a new way to tax these companies,” Sunak told The Sun.

“I spend a lot of time talking to my finance minister colleagues around the world about this.”

The Sun and The Daily Telegraph reported the chancellor has spoken with U.S. Treasury Secretary Janet Yellen

U.S. Treasury Secretary Janet Yellen
about the possible tax. Sunak last year brought in a digital services tax, but there have been concerns that online retailers are passing on the cost to independent sellers. Conservative MP Gagan Mohindra (South West Hertfordshire) suggested during debate in the Commons on Thursday that the Treasury should look at “wholesale reform” of business rates to help protect city centers and high streets.

He added: “COVID-19 has accelerated the change in our working and buying habits.”

“I’d urge the chancellor to grasp this opportunity for tax reform to ensure that all businesses have a level playing field.”