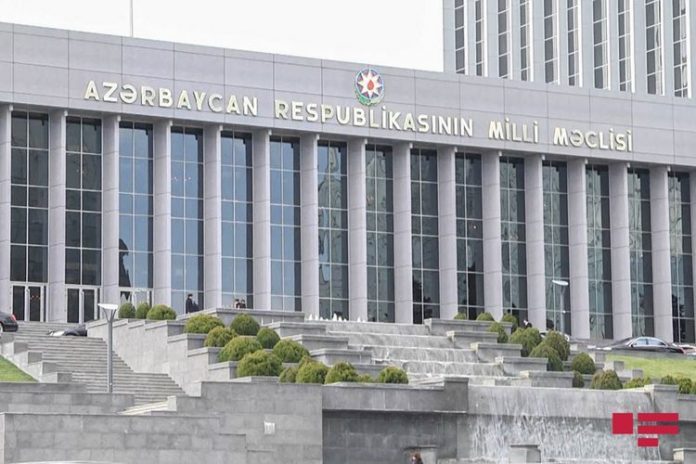 President Ilham Aliyev’s decision to dissolve the parliament and call for snap parliamentary elections for the new renaissance phase being experienced by the country.
Some 1,374 candidates are vying for 125 seats in the National Council of Azerbaijan.

These elections come within the democratic and political reforms that had been adopted by the national leader of the Azerbaijani people Heydar Aliyev since the country’s independence on 30 August 1991.

These political reforms are successfully being pursued by the national leader’s successor President Ilham Aliyev, who issued on 5 December 2019 a decree dissolving the fifth session of the National Council and setting 9 February 2020 as a date for the early legislative elections.

Chairman of the Central Elections Committee Mazhar Banahov explained that 1,630 local observers and about 70 foreign observers have been registered to participate in monitoring the electoral process.

He added that observer missions from the OSCE Office for Democratic Institutions and Human Rights (ODIHR), and the Inter-Parliamentary Assembly of Member Nations of the Commonwealth of Independent States (IPA CIS) are also taking part in Sunday’s parliamentary elections.