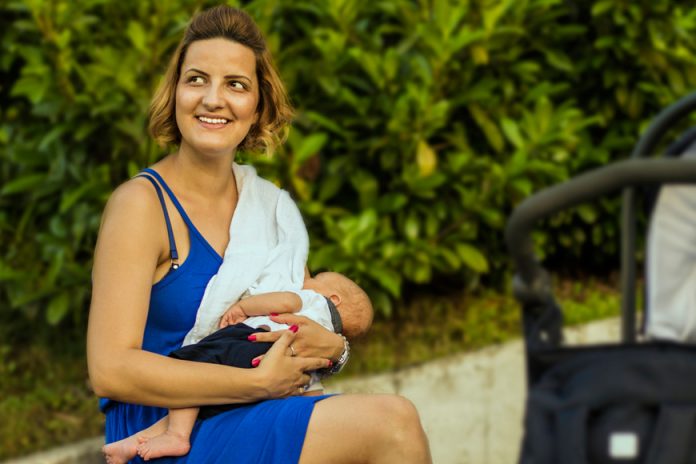 A new website developed by researchers in Canada and Asia showed that the world could have saved $341 billion each year if mothers breastfeed their children for longer, helping prevent early deaths and various diseases.

Known as the “Cost of Not Breastfeeding,” the online tool used data from a six-year study supported by the U.S.-based maternal and child nutrition initiative, Alive & Thrive.

“It is a human right, it saves lives and improves the prosperity of economies,” Canada-based health economics expert Dylan Walters said about the importance of breastfeeding.

Walters, who led the study of more than 100 countries, said the website was the first of its kind and aimed to help policymakers to measure economic losses in individual countries when they do not support breastfeeding.

The United Nations’ World Health Organization (WHO) recommends that babies be breastfed exclusively at least their first six months, then have a diet of breast milk and other food until they are two years old.

Breastfeeding can help prevent diarrhea and pneumonia, two major causes of infant death, and protect mothers against ovarian and breast cancer, according to the U.N. agency.

But only 40% of infants under six months are exclusively breastfed globally, while 820,000 child deaths could be avoided each year if the recommendation is followed, it said.

Obstacles to breastfeeding range from a lack of facilities and break times at places of work, aggressive marketing of baby formula, and harassment or stigma if women nurse in public.

Ahead of the World Breastfeeding Week from Aug. 1, researchers said they hoped more nations would now implement policies promoting breastfeeding, push employers to provide more support, and clamp down on baby-formula marketing.

“This tool is really making the argument that it is a good investment to expand policies such as paid maternity leave,” he said, adding that it would help keep women in the workforce and boost the country’s economy.

A U.N.-backed study in 2017 found that no country does enough to help mothers breastfeed their babies for the recommended six months, despite the potential economic benefits.