Britain’s Prince Harry and his wife Meghan attended an event organised by American bank JP Morgan in Miami, Florida, on Thursday, a royal source said, one of the couple’s first engagements since stepping down from royal duties.

The source said Harry, Queen Elizabeth’s grandson, spoke at the event although he was not believed to have given a keynote address. It was not known whether he was paid.

The couple’s attendance at the event comes a month after they announced they would be stepping down from royal duties and spending more time in North America.

Under an agreement reached with senior members of the royal family which comes into effect in the Spring, they will no longer be receiving UK public funds. 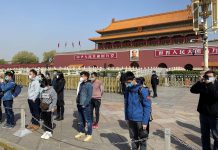 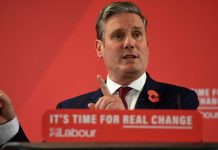 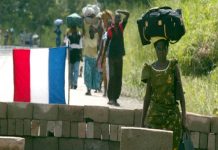