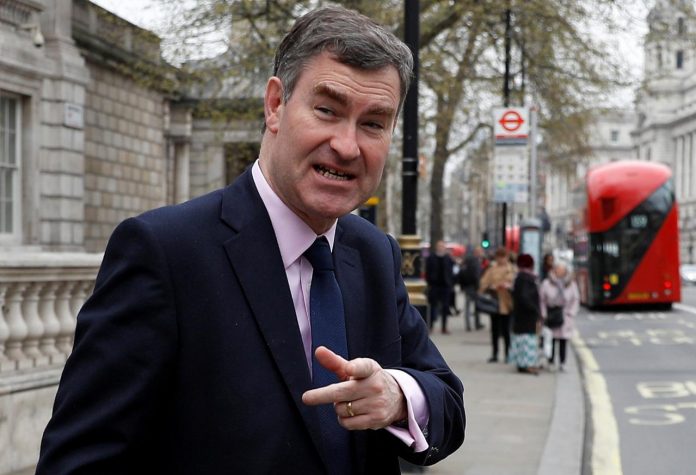 British justice minister David Gauke said on Sunday he believed that parliament would find a way to stop a new prime minister taking Britain out of the European Union without a deal.

Boris Johnson, the frontrunner to succeed Theresa May as prime minister this month, has said Britain must leave the European Union on Oct. 31 with or without a deal. Parliament has repeatedly voiced its opposition to a no-deal Brexit.

“Given where the parliamentary majority is and the strength of feeling on a no-deal Brexit, I think there probably will be a parliamentary way in which this can be stopped,” Gauke told BBC TV. “There is an element of uncertainty about it but I think the likelihood is that parliament will find a mechanism somehow.”