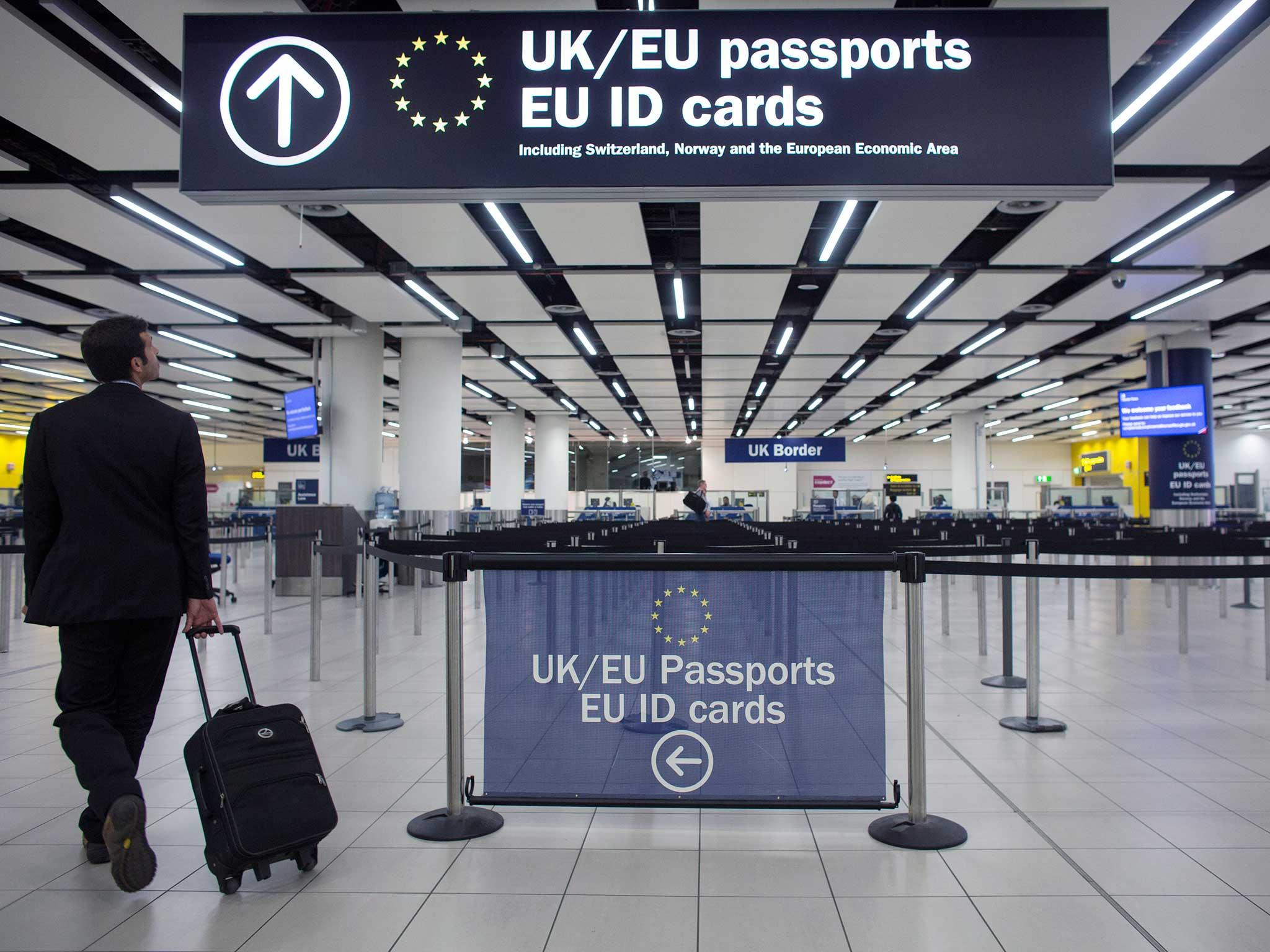 Britain will introduce a 14-day quarantine for almost all international travelers from June 8, interior minister Priti Patel said on Friday, with anyone breaking the rules facing a 1,000 pound ($1,218) fine.

The government said there would be some exemptions, including road haulage and freight workers, medical professionals traveling to help with the fight against the coronavirus and those coming from Ireland.

“Now we are past the peak of this virus, we must take steps to guard against imported cases triggering a resurgence of this deadly disease,” Patel said at the government’s daily news conference.

Patel said the restrictions were designed to “protect the British public by reducing the risk of cases crossing our border.”

“We are introducing these new measures now to keep the transmission rate down and prevent a devastating second wave,” she added.

“I fully expect the majority of people will do the right thing and abide by these measures.”

“But we will take enforcement action against the minority of people who endanger the safety of others.”

The quarantine move is controversial, especially with the aviation sector, where flights have been grounded and passenger numbers slumped during lockdown measures.

Britain has the second-highest death toll in the world in the global pandemic, and the government has been criticized for not imposing border checks and quarantines sooner.

Ryanair boss Michael O’Leary this week branded a proposed quarantine plan “idiotic” and accused ministers of “making it up as they go along.”

Virgin Atlantic said quarantine would prevent services from resuming and claimed there “simply won’t be sufficient demand to resume passenger services before August at the earliest.”

Trade body Airlines U.K. has said it “would effectively kill” international travel to the U.K.

Others have questioned why Britain did not introduce quarantine earlier, like countries such as South Korea, Spain and the United States.

“The U.K. has been rather too much on the back foot, increasingly playing catch-up, firefighting,” geneticist and Nobel Prize winner Paul Nurse told the BBC.

“We are desperate for clear leadership at all levels.”

But Home Office chief scientific adviser John Aston defended the quarantine plans and said border restrictions would have had a “negligible” effect if imposed earlier.

“As the number of infections within the U.K. drops, we must now manage the risk of transmissions being reintroduced from elsewhere,” he added.

Britain has recorded the highest number of deaths in Europe from coronavirus, with more than 36,000 people who have tested positive having died so far.

Under the new plans, passengers will have to fill in a form providing their contact and travel information to enable them to be traced if infections arise.

They could also be contacted regularly over the 14-day period to ensure they are complying. Rules include not leaving their accommodation or accepting visitors.

Where accommodation at hotels or with friends and family is deemed unsuitable, travelers will have to self-isolate at “facilities arranged by the government,” the Home Office said.

Breaches carry a 1,000 pound fine in England or prosecution with an unlimited fine.

Separate enforcement rules will be set by the devolved governments in Scotland, Wales and Northern Ireland.

Foreign nationals who are not U.K. residents could be refused entry and removed as a last resort, the department added.

Britain is currently piloting a contact tracing smartphone app to better identify cases and the spread of the virus nationally.

New arrivals will be encouraged to download the app once it is rolled out nationally, the Home Office said. 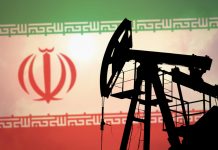