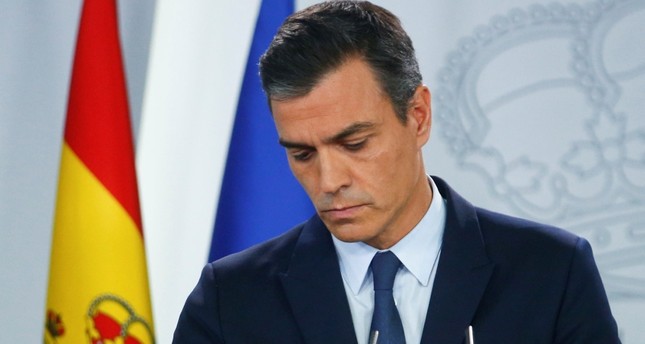 Prime Minister Pedro Sanchez said Tuesday that Spain is “bound” to hold a repeat general election on Nov. 10 after he was unable to win support from other parties to be sworn in for another term.

Sanchez made the announcement Tuesday after King Felipe VI announced that he had failed to find a party candidate capable of securing the support of a majority in parliament following elections April 29.

“It has been impossible to complete the mandate given to us by the Spanish people on April 28. They have made it impossible for us,” Sanchez said, referring to opposition parties. “There is no majority in Congress that guarantees the formation of a government, which pushes us to a repeat election on Nov. 10.”

Sánchez’s Socialists won the most seats in April’s elections with 123 seats in the 350-seat lower chamber. Numerous other parties won sizeable representation in the chamber at the elections.

The king made the decision after two days of talks with party political leaders.

The deadline to form a government had been Sept. 23. Elections will now be held Nov. 10. 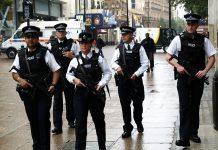 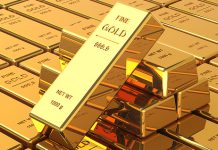