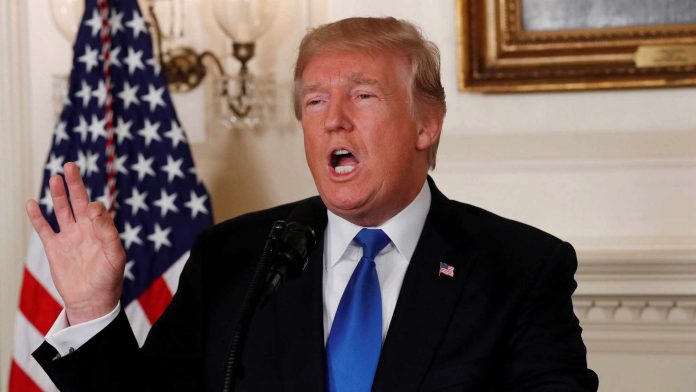 US President Donald Trump on Friday signed the so-called “Taiwan Travel Act,” which aims to encourage visits between US and Taiwan functionaries at all levels, according to the White House.

In a statement after the signing was announced, the Chinese embassy in Washington said clauses of the act “severely violate the one-China principle, the political foundation of the China-US relationship.”

“China is strongly dissatisfied with that and firmly opposes it,” the statement said, adding that the United States should “stop pursuing any official ties with Taiwan or improving its current relations with Taiwan in any substantive way.”