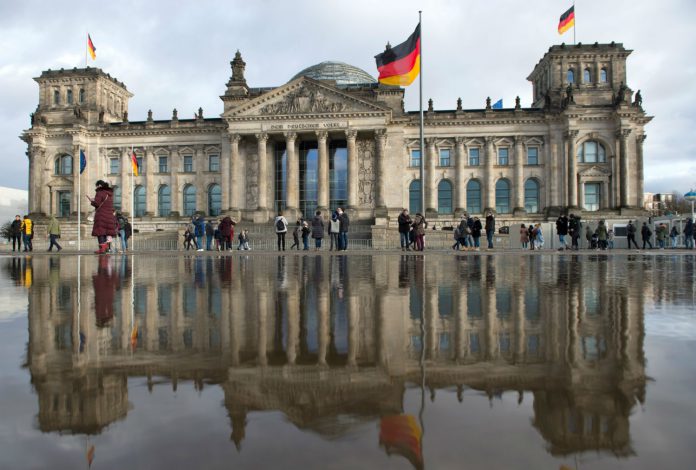 As Namibians have been expecting Germany to make an official apology for many years, there has not been any official step taken by Berlin to describe colonial-era killings as genocide.

While Germany has previously acknowledged “moral responsibility” for the killings, Berlin has long denied that an apology will lead to legal consequences as the U.N. Convention on the Prevention and Punishment of the Crime of Genocide was signed in 1948, after the incidents occurred in Namibia. However, it has softened its stance in the last decade after some German ministers visited Namibia and convinced their country to start the talks. On a trip to the southern African nation in late August, Development Minister Gerd Mueller described the slaughter of Herero and Nama tribespeople in Namibia more than a century ago as genocide, one of the most senior government members to use the term while compensation claims are under discussion.

Germany, which lost all its colonial territories after World War One, was the third-biggest colonial power after Britain and France. However, its colonial past was ignored for decades while historians and politicians focused more on the legacy of Nazi crimes, including the Holocaust.

Ongoing negotiations between the Namibian and German governments were indicating that Berlin was going to apologize for what happened in 1904 and allocate a budget for social development projects in the country. Germany last year handed over to Namibia skulls and other remains of massacred tribespeople used in the colonial era for experiments to push claims of European racial superiority. However, Namibians’ faith in Germany’s honesty is as weak as Berlin is strong, and Germany has been concealing the genocide for decades; moreover, white residents of the country have been controlling most businesses and not paying attention to the shared history.

German soldiers slaughtered some 65,000 Herero and 10,000 Nama members in a 1904-1908 campaign after a revolt against land seizures by colonists in what historians and the United Nations have long called the first genocide of the 20th century.