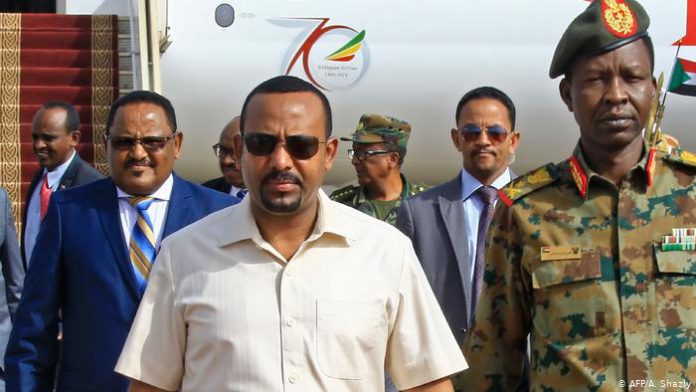 Ethiopia’s security forces have arrested more than 250 people in a sweeping crackdown following a failed suspected coup attempt and the assassination of five high-ranking officials.

The country has been on high alert since the attacks at the weekend in the capital Addis Ababa and northern Amhara state left the national army chief, a retired general and three senior regional officials dead.

A task force commissioned to probe what the government has called an attempted coup by a renegade security chief said the attackers conspired to kill a “wide array of government officials.” The Security and Justice Task Force “has arrested 212 suspects in Amhara region and 43 suspects in Addis Ababa,” it said in a statement issued late Thursday.

“Destructive forces have set aside the government’s mercy and kindness to commit an act of treason,” it added. Two heavy machine guns and 27 automatic rifles were also seized during the arrest. The attempted coup in Amhara is the latest challenge to Abiy, who was elected last year as a reform-minded young leader. Abiy, an Oromo, took power in April 2018. He has embarked on economic reforms, allowed dissident groups back into the country, sought to crack down on rights abuses and arrested dozens of top military and intelligence officials. He also sealed a peace deal with neighboring Eritrea, a longtime foe. However, the loosening of the reins of power has also unleashed a wave of unrest.