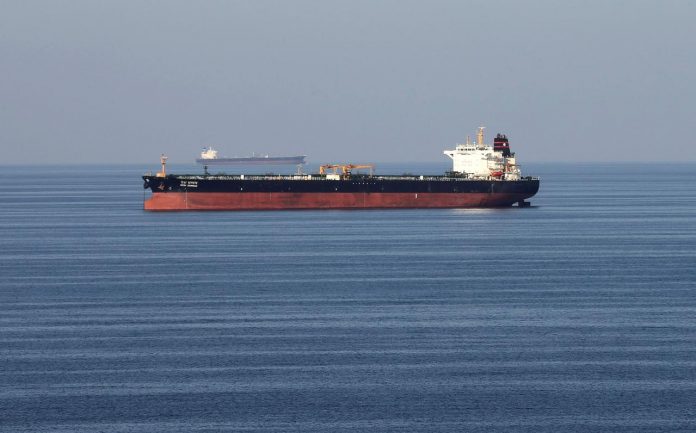 Britain’s decision to send warships to the Strait of Hormuz has helped to stabilise commercial shipping through the critical chokepoint weeks after Iran seized a UK-flagged tanker in the region, a top British navy official said on Thursday.

The UK-flagged tanker Stena Impero was detained by Iran’s Revolutionary Guards in the Strait of Hormuz on July 19 for alleged marine violations two weeks after Britain had detained an Iranian tanker off Gibraltar. That vessel was released in August.

Vice Admiral Jerry Kyd, the Royal Navy’s Fleet Commander, said it had “committed quite a few ships, aircraft and other capabilities to the Strait of Hormuz area because it’s a live issue”.

“We have deployed assets for the very reason to stabilise,” he told Reuters on the sidelines of the London International Shipping Week conference.

“I am really confident that we are in a good space. We are not letting our guard or our vigilance down.”

The Royal Navy last week said that nearly 90 British merchant ships – representing close to 6 million tonnes of cargo – had been “safely shepherded” through the Strait of Hormuz by its warships over the past two months.

It said the HMS Montrose frigate was forced to fire flares on more than a dozen occasions to warn off Iranian forces.

“We are there to assure the sanctity of international law and regulation and we will stay there, of course, for as long as we need,” said Kyd, who is responsible for commanding all the Royal Navy’s operational elements.

“We are the British Royal Navy and we look to support and protect our own ships.”

Several international merchant vessels have been attacked in the Gulf this year in incidents that have rocked world commodities trading. Washington blames Iran, which denies the accusation.

Iran has denounced U.S. efforts to set up a coalition and says that countries in the region can protect waterways and work towards signing a non-aggression pact. The UK is among countries who have already joined the U.S.-driven initiative.

While it did not mention Iran directly, the U.S. military’s Central Command last month said that ships had reported interference to their GPS navigation systems when sailing through the Strait of Hormuz region as well as jamming of other onboard communications “with little to no warning”.

Kyd said there was an “absolute threat to safe navigation” from GPS interference in areas such as the Middle East Gulf, the Mediterranean and Baltic regions.

“We are seeing much more state and non-state actors getting involved in things like GPS denial … to make navigation harder,” he said.

“It’s something that all shipping and all the maritime community needs to be alive to.” 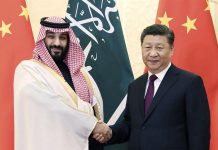 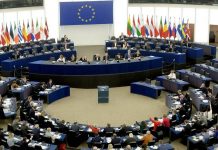 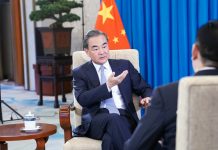