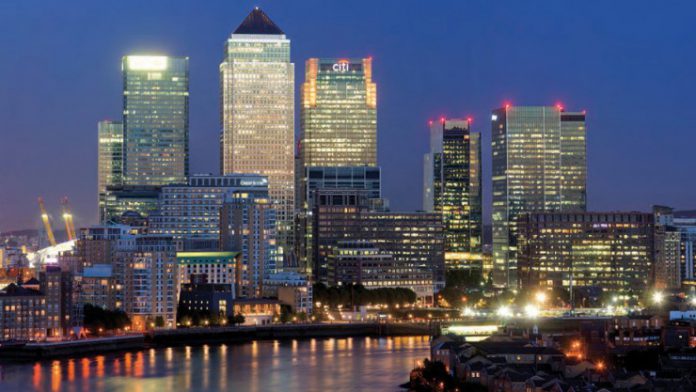 LONDON (Reuters) – Britain is expected to secure a handful of unexplained wealth orders (UWOs) in the next few months as the authorities step up their efforts to target “dirty money” that flows through the country, a senior police officer said on Tuesday.

In the wake of the poisoning of former Russian spy Sergei Skripal and his daughter last month in England last month, an attack Britain has blamed on Russia, Prime Minister Theresa May promised to tackle the “corrupt elites” living in the United Kingdom.

Investors from Russia, China and the Middle East have poured billions into London, buying everything from luxury properties to entire companies, but the source of some of the wealth has been questioned by transparency campaigners.

One of the weapons available to the British authorities to tackle illicit funds are UWOs, which have been only been used twice so far against the same individual in February to investigate 22 million pounds ($31 million) of assets.

If the wealth is not properly explained, the authorities can then apply to the courts to seize the assets.

Donald Toon, Director for Economic Crime at Britain’s National Crime Agency, said there were about another 100 cases his officers were working on and he expected about five more UWOs to be secured in the next three months.

“We have significantly increased amount of work ongoing, some of which is against people who are Russian nationals, but there is a wide spread of activity if you look at the nationality of those involved.”

Toon said their work was painstaking and it took time to build watertight cases. The NCA’s International Corruption Unit, which had been operating for about three years, had submitted some cases to prosecutors to consider and he expected they would authorise charges to be made within the next three months.

“None of this stuff gets to court very quickly,” he said adding a couple of the charges would be “on quite significant, largescale cases”.

Asked if those might have a Russian connection, he said: “There is something in there you might find interesting if you were thinking about Russians.”

He said the corrupt elites were those who had abused political office or senior position in private or nationalised industries to amass tens of millions of pounds.

“Some of them you are talking about ridiculous amounts of money,” he said. “It’s the kind of lifestyles of the rich and famous but generally without the ‘and famous’ bit at the end.”