The government of Afghanistan released 317 Taliban prisoners since the beginning of the Eid al-Adha Muslim holiday on Friday, the country’s office of National Security Council said on Twitter Sunday.

The 317 were among an additional 500 Taliban prisoners that Afghan President Ashraf Ghani ordered freed on Friday as a goodwill gesture. The Taliban have yet to react to the newly released prisoners.

However, on Friday Ghani said that he had “no authority” under the country’s constitution to release the remaining 400 inmates on a Taliban list of prisoners to release due to their involvement in serious crimes.

He added he would soon call a consultative Loya Jirga – a traditional grand assembly of elders – to decide their fate.

The militant group says it has freed all 1,000 prisoners it had pledged to release in a deal with the U.S.

The Taliban have announced a temporary cease-fire for the three days during the Muslim Eid al-Adha holiday starting Friday. The government has reciprocated.

The U.S.-Taliban deal paves the way for the withdrawal of all international troops from Afghanistan and an exchange of prisoners between the Afghan government and the militants. It also paves the way for intra-Afghan peace talks. 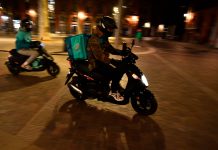 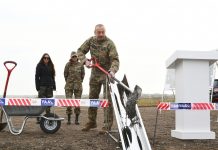 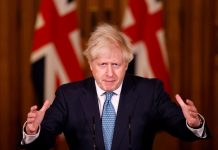